What role will ed-tech play in the next decade for public education?

That’s the question we posed to two long-time CEOs running established organizations that will be part of that future: Sal Khan, the founder and CEO of Khan Academy, and Jessie Woolley-Wilson, the CEO of DreamBox Learning.

Each reflected on the pressures facing educators today, ways ed-tech can address those pressures, and how ed-tech providers will need to think about serving the marketplace in the years ahead.

Khan leads a nonprofit organization that provides an array of online educational resources, including videos. Woolley-Wilson’s company, which she has led since 2010, provides online math instruction and assessment using a data-driven and real-time adaptive engine.

Here’s how the two view emerging trends and challenges in serving public schools.

Blended learning will play a greater role in schools over the coming years, the two CEOs agree.

“Frankly, I don’t think we have a choice,” given the realities of many districts’ inability to find qualified teachers to fill positions, said Woolley-Wilson.

In the past decade, personalized and blended learning—once thought to be “very forward-thinking”—have evolved to be considered mainstream ideas, said Khan.

Over the next 10 years, “you’re going to see these become mainstream practices, not just mainstream ideas,” said Khan.

The Rise of Formative Assessments

The two see summative testing as losing ground under pressure about its ultimate value in helping students. 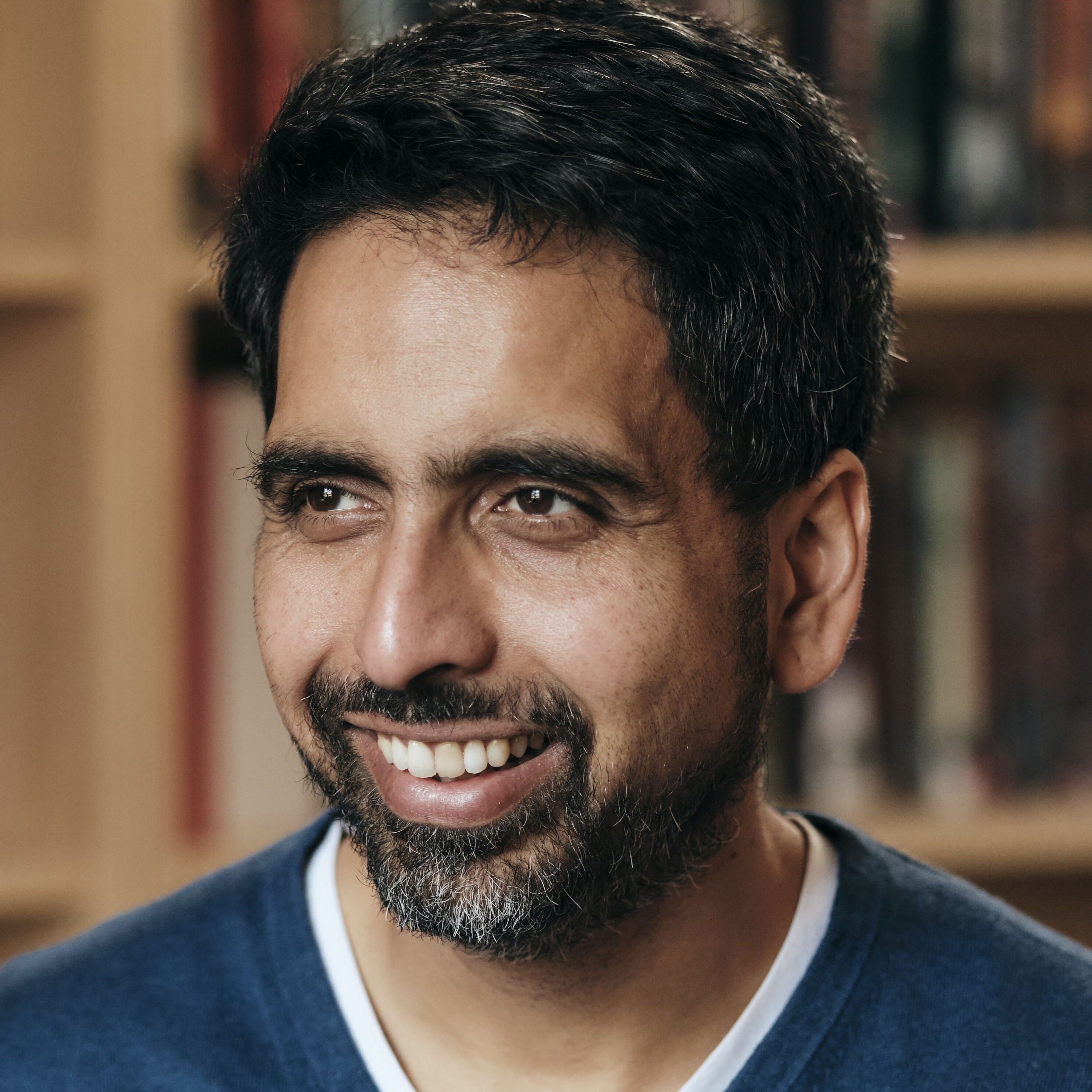 “Testing will become continuous,” said Khan. Learners will experience “true progress monitoring,” as they interact with the platforms where they get their practice, take assessments and get feedback, he said.

The assessments will need to show that a student is now on track, or not on track, for competency by the end of the year. If they’re not, the platform will need to come up with recommendations to get them back on track, she said.

One challenge in the marketplace, according to Woolley-Wilson, is that many ed-tech companies have had misplaced priorities as they launched products into the marketplace over the past decade.

“When we first started there was a sharp focus on delighting and surprising students, and I don’t think we came out as strong on making sure the learning guardian was equally delighted by this technology,” said Woolley-Wilson, who previously served as president of Blackboard’s K12 group and was president of LeapFrog SchoolHouse.

In the future, companies that are “more intentional about teacher support, and that see teachers as adult learners” will have a greater chance of succeeding in schools, she said. That means placing a priority on helping educators master the blended learning environment, she said.

Jessie Woolley-Wilson, CEO of DreamBox Learning, and Sal Khan, CEO of Khan Academy, are among six CEOs EdWeek Market Brief polled recently to find out where some of their best inspirations came from. Read that story here.

Challenges for the Ed-Tech Industry

Confusion about many aspects of ed-tech products stymie educators, school and district leaders alike, said Khan. First, there are so many of them, and interoperability is a problem.

Most products offer a dashboard, “and you have to look at four or five,” to get the information you need, said Khan. “It would be good for everybody if some of these things became a lot simpler” with shared platforms that allow for ed-tech products to operate within them.

As for private equity’s investment in K-12 ed-tech, Khan said he’s not expecting innovation to come from the companies they own. He said their focus is on “generating a lot of cash,” often at the expense of investments in research and development.

Another challenge ed-tech companies will face is rising to the demands for data privacy. “Data is already a sensitive issue,” he said. “I think it’s going to become even more sensitive.”

While the data is essential to help improve the efficacy of tools, and it is “powerful if it helps personalize learning,” it means organizations need to be 100 percent confident that it’s protected, Khan said.

“You’re going to see some failures of data being used properly, and that’s going to make everyone more careful,” he said.

The Promise of Personalization

Companies that use data effectively will find new ways to serve students, and their teachers, with more ways to reach each student.

“If we can use data to recognize trends, can we see subtle differences” between how one group of students—such as English language learners—fares with an individual lesson compared to another group?, Woolley-Wilson asked.

Findings from such inquiries—with 4 million students on the DreamBox platform—demonstrate one way lessons can be customized for specific groups, she said.

Meanwhile, Khan Academy is working on integrating with districts’ rostering systems so they can provide support to schools directly in working with their students. Khan’s goal is for students in schools to receive personalized learning via his platform.