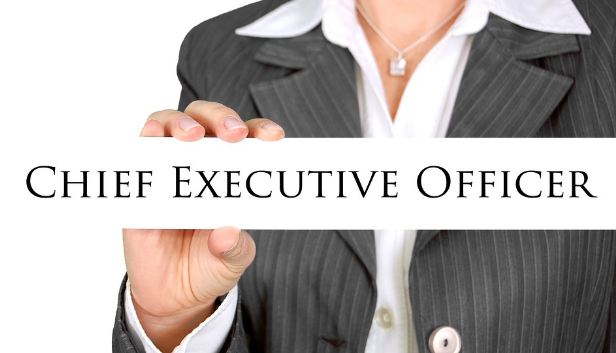 When I founded Listenwise and became the CEO, I had little experience in running a business, let alone building a team, setting strategy and correcting course when things go wrong.

As the head of a startup, it was hard to tell whether the issues I was facing were because of my industry, the stage of my company, or me.

And while I work very closely with my business partner and COO and confide in my husband, there wasn’t anyone who I felt understood some of the problems I was facing.

Out of the blue, I received an invitation from a group of CEOs who meet monthly to talk about the most intimate and difficult problems they face. These groups are all over the country and vary in their structure and makeup. But they all serve to be an informal support structure for what can be the loneliest job: CEO.

The founder invited me to join the group, even though as an ed-tech CEO I didn’t have much in common with the CEOs in the group. They had built construction companies, biotech and consulting firms.

I was intimidated at my first meeting when I learned the participants were mostly men in their fifties and sixties who have built multi-million dollar companies. I haven’t broken a million in sales yet. These CEOs oversaw teams of dozens of employees. I have a team of six. What could I learn?

What I learned is that we are not very different when it comes to running a healthy, successful company. The stage doesn’t matter, the industry isn’t important and even the revenue doesn’t signify you are a truly successful CEO.

At the first meeting I learned an important lesson–everyone in this position struggles with the same problems. Whether it’s a challenging employee who is meeting their goals but bringing down the team, or the lack of a clear management structure holding back progress.

These CEOs treated me the same as they did the CEOs of decades-old, multi-million dollar companies. My problems were as important as theirs, and interestingly, my problems weren’t very different from theirs. I brought them my problems and they gave me their experiences.

A key tenet in this group, and other CEO gatherings, is sharing your experiences–not telling people what to do. Another key is confidentiality.

Through these other CEOS, I learned to feel confident in my leadership style, my strategy, my goals and most importantly myself.

I like to think I brought a fresh perspective to the group, being the rare women who regularly attended the meetings. And I was about 10 years younger than most of the participants.

I recently said a reluctant goodbye to this group. I moved to a new CEO peer group, one that’s made up of only startup CEOs. While I miss the perspective of established businesses, I am finding more commonality among this group of CEOs. The conversations focus more on fundraising, building culture and exit strategies.

It’s still a male-dominated group, but that reflects the statistics of women in leadership. I hope to find the continued support and camaraderie among a group of business leaders who are all grappling with the highs and lows and sometimes solitude of being at the top.