Most classrooms in the United States are Internet enabled. At first glance, that number seems hugely impressive. It suggests that the vast majority of students have access to broadband capabilities. The challenge is that while most classes are Internet enabled, less than half are actually Internet capable. In a speech at Mooresville Middle School in North Carolina, President Barack Obama noted that “The average American school has about the same bandwidth as the average American home, even though obviously there are 200 times as many people at school as there are at home.”

The goal of Obama’s ConnectED initiative is to equip every school in the country with high-speed broadband by 2018 at speeds greater than 100 Mbps. Given the current rate of implementation, however, that timeframe looks to be delayed. Most estimates show full school Internet capability as not feasible until at least 2021. That leaves us with at least five more years of classrooms with insufficient broadband.

Beyond internet capability, not every student has access to a laptop or tablet necessary for most ed-tech tools. This digital divide is especially stark between low-income and affluent students.

Since PlayPosit is a platform used to deliver interactive video lessons, low bandwidth is a common challenge for us. Typically, each student opens up a video lesson from their own device, but that means there may be more than 30 videos simultaneously streaming on a network that might only be able to handle a few. 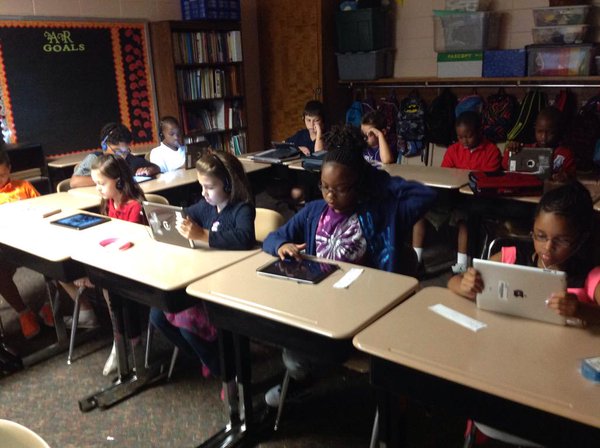 We want students to be able to watch video lessons together as a class, regardless of device, firewalls, and bandwidth. In order to accomplish this we needed to re-think our standard solution.

Rather than relying on each device streaming videos simultaneously we decided to put the teacher in control of the video delivery experience. With our new tool, called Broadcast, teachers stream a single video to their class and when the teacher’s video reaches the moment a question has been embedded, students respond together. The question pops up on whatever device the student has available&mdash;phone, tablet, laptop&mdash;and is viewed effectively, since it is only the single teacher’s video putting strain on class bandwidth. 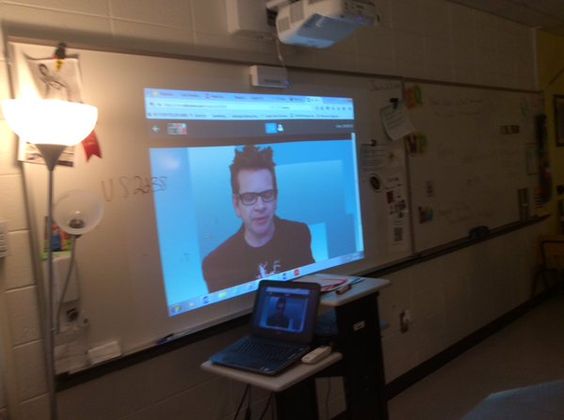 As a start-up, you launch a product to tackle a pain point that you know exists within your industry. In your journey to solve that pain point, you realize the magnitude of other challenges preventing the effective use of your product. It is your job to continually adapt to the landscape and find the best way to make life easier for your end user. In our case, that’s teachers.

One thought on “Developing a Video Solution for Low-Bandwidth Classrooms”