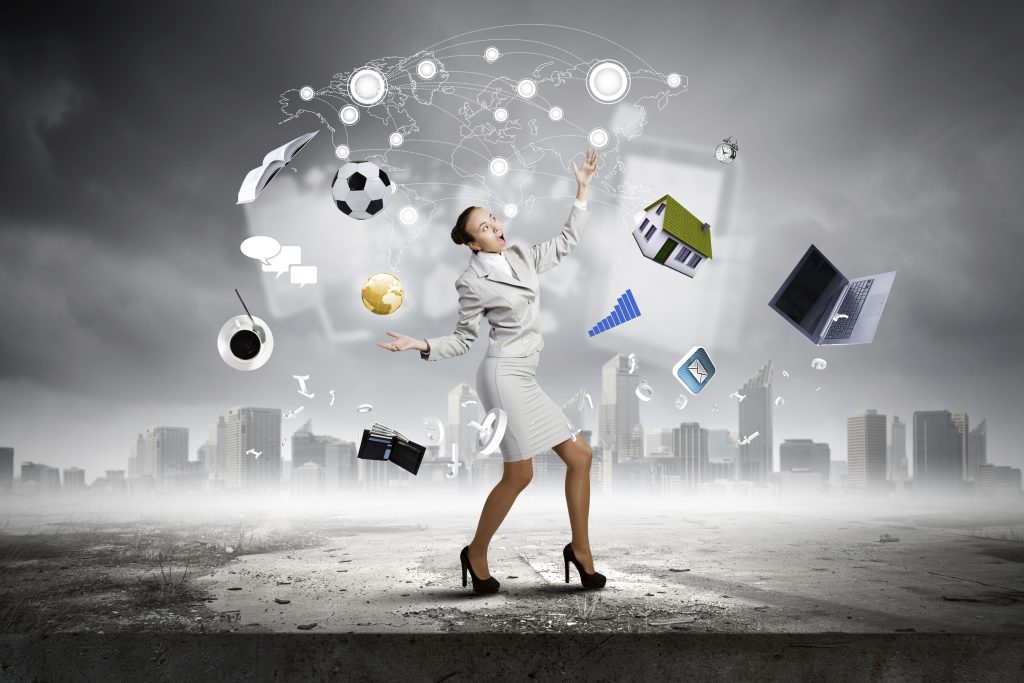 I think for most parents back-to-school season is the busiest time of the year. As a parent and ed-tech start-up CEO, it’s as if life goes into hyperspeed.

Over the summer teachers used our product less, so we were able to shift our focus to building out more lessons, adding content, and improving or adding new features. Our salespeople still reached out to administrators, but our emails frequently received out-of-office messages. The slow down gave us time to breathe.

The day after Labor Day, we were suddenly slammed. Responses came flooding in from dozens of administrators and teachers. We’d been trying to touch base with them throughout the summer… and they all responded on the same day.

That included schools that I’d been gently prodding over the summer about whether or not they wanted to start a fall pilot. Our free usage skyrocketed, which means we also received more requests for a demos of our premium features.

Safe to say that we’re back to full speed.

This year has been more hectic than last year, probably because our users and customers have doubled since that time. With the addition of two more team members we’ve also been able to produce more as a team. It’s the reality of running a start-up–you need to get it started and then the momentum picks up.

My advice to fellow CEOs is to expect things to always speed up. And then go faster.

Parenting as a CEO

In my personal life, the first weeks of September are filled with scheduling. My daughters are adjusting to new rehearsal times, sports schedules, new classes and teachers. Being a parent has helped me be a better CEO because I’m in touch with my audience–a middle schooler and a high schooler. I often run stories by them, have them test out content and ask for feedback on our messaging.

I think I’m also a balanced CEO because I’m a parent. I make time for frequent family dinners and hopefully model a healthy work/life balance to my employees.

But has being a CEO made me a better parent?

I hope so. I am showing my daughters how to be in charge of their own destiny.

But, I wouldn’t say the time-management tricks I used as a CEO to get things done quickly easily translate to parenthood. For instance, recently I quickly sped through the logistics of extracurricular signups and  I signed up one daughter for two extracurricular math classes. Oops.

Can’t get everything right, as a parent or as a CEO, but I’ll keep working on it.