The one I have to write because everyone’s expecting me to write it.

The one I wouldn’t write if I could avoid it because I think it’s the wrong thing to focus on publicly.

What You Came Here For 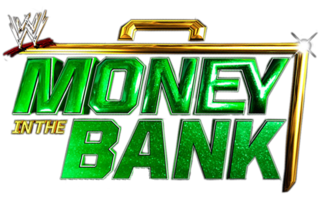 Yes. Edthena has raised money from outside investors. Prior to this post, we acknowledged that we had taken capital from an angel investor.

In late 2013 we decided to raise additional capital. This is termed our “seed round” and is led by NewSchools Venture Fund.

Why? We believe having additional capital at this stage and having NewSchools as an investor can help accelerate our growth.

The Sage Advice About Fundraising

There are plenty of resources about different types of fundraising structures and strategies. I’m in no position to offer specific advice about that.

Let me take this moment to echo the sentiment of nearly everyone I know and share that fundraising is not fun. It’s hard work, and it’s a distraction from building your business.

Furthermore, raising outside capital is not the goal of a startup. Nor is raising capital a sign of success.

Despite what some media might have you believe, what matters about building a company are things like product, market, revenue, traction, and team.

Instead of focusing on raising money, focus on building your business. You can probably build more of a business than you’re anticipating with little to no outside resources.

In our company, we built a fully-functioning prototype which we sold to real customers who used it and provided feedback. We did this before taking any outside capital.

Teeing up for later post&mdash;more about that prototype and how it was developed.

Image credit: WWE Money in the Bank via Wikipedia