Progress. It certainly does not come overnight, but when it does, it feels really good. The first 12 months of my startup journey made me feel like the prophet of some wild new religion that no one had ever heard about. I spoke about my startup idea frequently&mdash;the potential to transform classroom instruction, to help move good teaching to great teaching for the benefit of students. I often talked of “what my research suggested” and “what highly effective schools” were doing to support teachers in robust ways. Yet, until recently, I had no way to prove that I could produce similar results. So, I didn’t gain a lot of traction at first. Nobody wanted to invest in the idea, so I started giving away my video coaching service for free.

“Actually, she cried last week during our conversation, because she noticed an immediate change in her 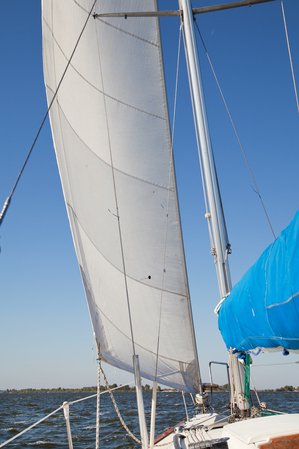 David Andrews and Cameron Martin were the first two brave teachers to buy into my vision and give my startup a try. Both were teaching for less than five years. David worked at a high school in Miami Dade-County, Fla. and Cameron in Chicago. These teachers opened up their classrooms to their EdConnective coach, recorded themselves on a weekly basis, and received feedback over Skype and phone calls for six weeks. Of course, there were hiccups and learning opportunities, some about the best way to schedule meetings and better ways of sharing video, but that was expected and I was grateful for the opportunity to improve the delivery of the service. Most rewarding was their feedback about how valuable the coaching experience was for their classroom instruction. Over the six week period, Lauren Vargas, an EdConnective coach, helped Cameron increase student engagement by 40 percent. As a result, seven additional students were invested in lessons at any given time. Previously, these students were often off task and disruptive. Gaining the engagement of just those seven students translates into an additional 1,000 hours of classroom time for those students over the course of a year. Needless to say, realizing that impact was tremendous for me. Validation from David and Cameron placed a significant amount of wind in my sails and motivated me to keep moving forward. 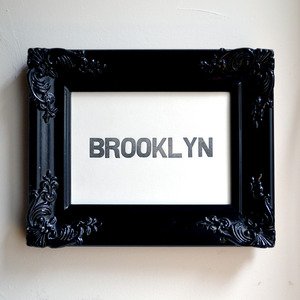 In September, I talk about the uphill battle for teacher buy-in that EdConnective faced at a Brooklyn High School. That’s where a group of seasoned educators were caught off guard when their principal signed them up for EdConnective coaching with no warning or information the innovative opportunity for support. The reactions from teachers, rightfully, ranged from skeptical to very skeptical. The lesson was clear: work with principals far before the coaching experience is offered to ensure that teachers are presented with the support in a non-threatening, positive, and voluntary way. In the meantime, I had to make the best out of the opportunity to provide a great experience to these teachers.

Fast forward to today, a month later. The majority of the teachers have overwhelmingly bought into the process. One teacher, with more than 20 years of experience in the classroom, said that he was at first wary, but soon realized how meaningful this opportunity could be for his students. He said he had never been coached before and talked about how his coach illuminated strategies to enhance his students’ learning experience. Another teacher, who was completely unresponsive for three weeks after my orientation, suddenly&mdash;and surprisingly&mdash;started participating in the coaching experience two weeks ago. She noted her initial reservations, but said she was willing to give us a try. Since then, she has opened up to her coach more each week.

Thus far, the Brooklyn pilot has taught me that EdConnective can be helpful for veteran teachers. It’s also reminded me that we have to remain flexible and willing to quickly identify opportunities for our team to improve the overall coaching process. We are adding several “how to” videos to better help teachers operate their recording device, and adding an option to switch coaches if teachers have a different preference than the one we initially set them up with. Nevertheless, the result of the pilots that my team has completed so far points directly to impact, for teachers and students. With each teacher we serve, we get better and better, and my resolve to expand this support to others continues to strengthen.