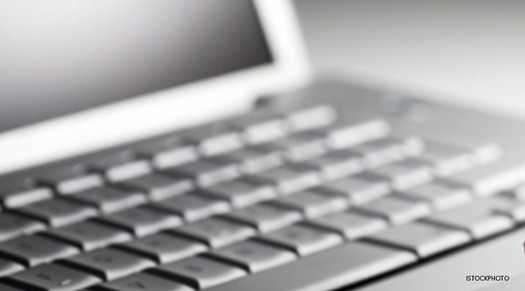 Following a series of online testing breakdowns, Nevada’s state schools chief has notified the vendor administering the state’s common-core tests and the consortium of states that designed the exams, that they are in “breach of contract.”

Superintendent Dale Erquiaga said Tuesday that he has given that notice to Measured Progress, the state’s testing administrator, and the Smarter Balanced Assessment Consortium, the group of states that designed the exams aligned with the common-core standards.

Nevada’s online testing has been bedeviled by a series of interruptions. Last week, state officials seemed optimistic in public statements that the problems had been conquered, and offered backup options for districts where disruptions persisted, but the woes re-emerged today.

Erquiaga said he had consulted with the state’s attorney general in notifying Measured Progress and Smarter Balanced that they had failed to deliver upon existing state contracts to guarantee reliable tests.

“It is clear that Nevada’s testing vendors have failed to uphold their obligations,” Erquiaga said in a statement, adding: “This is an incredibly unfortunate situation” and that the state will try to “find the best solutions for their students and teachers.”

[UPDATE (2:10 p.m.): In letters to both Measured Progress and Smarter Balanced, Erquiaga provides clarity on what he thinks the consequences of a “breach of contract” would be.

The schools chief tells both entities, in similar statements, that the testing foul-ups have caused damages worth an as-yet-undermined amount, and that the state may pursue “legal remedies” in order to be made whole financially. Erquiaga also tells Measured Progress and Smarter Balanced that if the testing problems aren’t fixed soon, the state may terminate its contracts with the two entities.]

The superintendent said that 10,000 students in the state had taken part in testing without problems, but that was only due to the Clark County school district—home to Las Vegas—having suspended the exams.

The schools chief said he had asked 316,000-student Clark County to suspend testing for at least one more day, and the state would work with the district to determine which of its schools had complied with guidance released earlier about schools making “good faith” efforts to comply with testing requirements.

“The system clearly cannot handle the full extent of our student population,” Erquiaga stated, in reference to the breakdowns so far.

Neither Measured Progress nor Smarter Balanced has responded to a request for comment yet.

The Smarter Balanced Assessment Consortium is one of two groups of states that has created tests aligned to the common-core standards. It has left the administration of the tests it has designed to individual states. Measured Progress, a nonprofit based in Dover, N.H., is a well-known organization in assessment circles, and is one of many that has been tasked with executing statewide online exams during the common-core era.

The news out of Nevada comes during a trying few weeks for online testing.

Online tests on Monday suffered a series of breakdowns in one of the nation’s largest states, Florida, leading the state’s commissioner of education to publicly rip the performance of the American Institutes for Research, the state’s vendor. Montana and North Dakota have also had tests knocked off schedule by glitches.