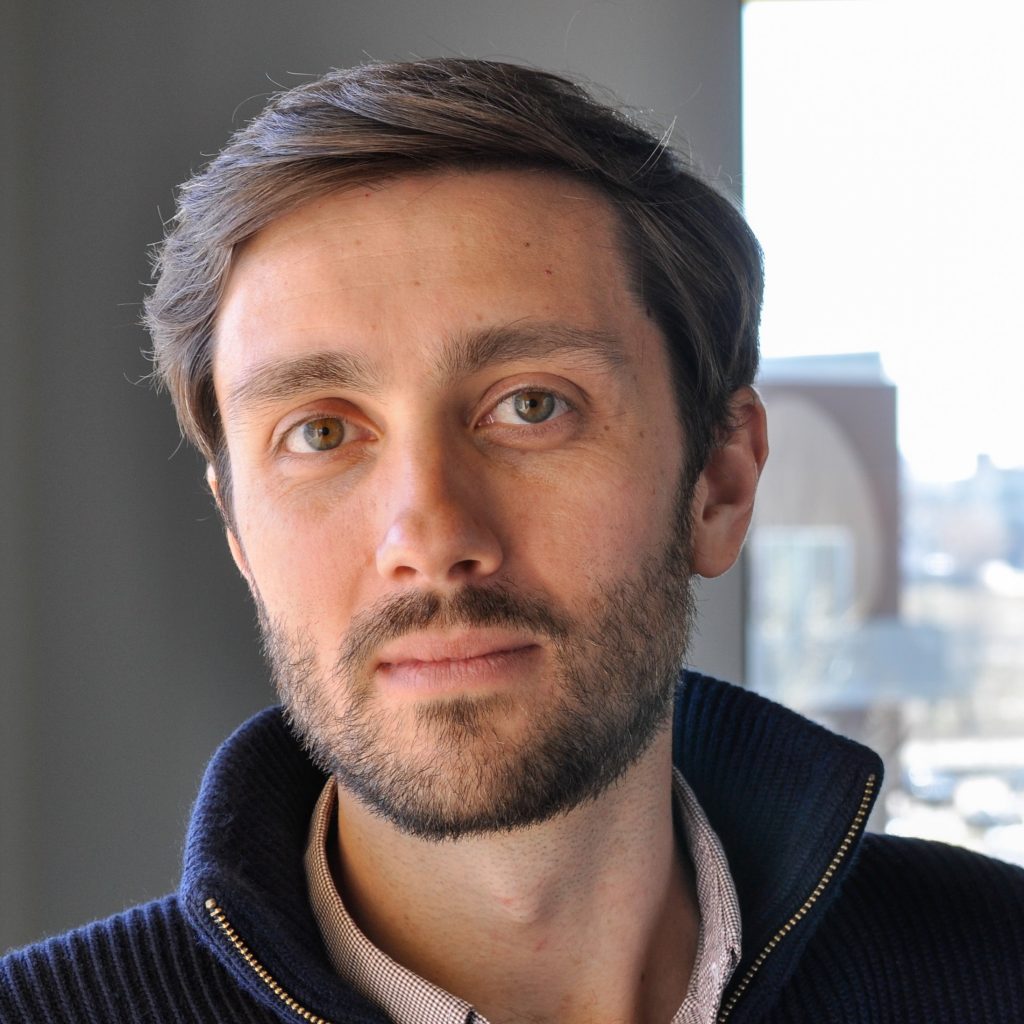 “Adapt what is useful, reject what is useless, and add what is specifically your own.” – Bruce Lee

Lesson #1: Nobody knows your business better than you

One of the first things I learned starting a new company is that everyone wants to give you advice. Your job is to figure out which piece of advice is helpful and which to ignore. One key thing to remember is that nobody knows your business better than you do. At every turn I’ve had people tell me I’d never succeed unless I did exactly what they told me to do. Each time I’ve considered their advice, but often I decided to go down a different path. Keep in mind that this goes for the advice I’m giving as well!

Lesson #2: Get into the weeds

I started Schoolrunner for a friend. After a decade building software for hedge funds, I decided to quit, but didn’t know what I was going to do next. I got a call from Ben Marcovitz, an old friend and the founding principal of a New Orleans high school, who asked me, “Why is it so hard for me to get teachers to use data to make better decisions for our kids?” This was a public school with mostly kids from low-income families, and 100 percent of them were getting into a four-year college. I said, “Let me dive in and see what I can figure out for you.” I didn’t start by writing a business plan or worrying about funding. Instead I trusted that they knew their needs better than anyone else and just started digging.

Lesson #3: What problem are you trying to solve? 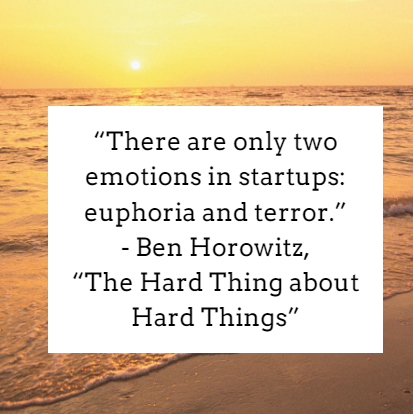 When I started Schoolrunner I spent six months sitting with everyone, from the principal to the teachers to the secretary at the front desk. When you spend time listening to the people who are on the front lines, you learn all about the pain they feel and it’s the best place to gain the insights you need. I remember watching teachers troll through giant spreadsheets of student academic performance. I asked them what questions they were trying to answer and heard things like, “What concepts are my students struggling with the most? Which should I reteach to everyone and which should I solve with small group instruction?” The answers were there in the data but were almost impossible to find when presented as raw numbers. We ended up designing a much more efficient presentation of the data so they could quickly answer their most important questions.

Lesson #4: All founders are imposters

Early on I remember often being worried I’d be found to be an imposter. Working with teachers, I had a tremendous amount of respect for what they did and humility about the fact that I had never been in their shoes. When you’re doing something truly new that nobody’s ever done before you have to, by definition, be making things up as you go. It’s a scary feeling but I actually think that not having been a teacher gave me a kind of advantage. I was forced to constantly ask questions without a preconceived notion of what the answers should be. In my experience, listening to your customers is the best way to gain their respect.

Lesson #5: Assign value to your work

This was a lesson I learned while taking some time off to travel before I started Schoolrunner. My wife and I were teaching English in a small Muslim village in Sri Lanka. The education program was run by a couple out of their house. They had started the venture because they realized the people in their village were too poor to send all of their kids to the English-medium school, thus limiting the economic opportunity for all their kids, except the eldest sons. They told us how originally they made their school free, but were surprised that the villagers didn’t take it seriously. Only when they started charging a dollar per month (and still waiving the fee for those that couldn’t afford it) did the families start taking it seriously and showing up regularly.

Lesson #6: You don’t have to innovate on everything

Creating something new and unique is an incredibly rewarding experience. It’s also expensive, time consuming, and easy to screw up. While it’s crucial to innovate in the areas that differentiate you, trying to innovate in every aspect of your business will cause you to fail more often than necessary. Look to see what strategies and tactics others have used successfully for those non-core areas and learn from their hard-earned lessons.