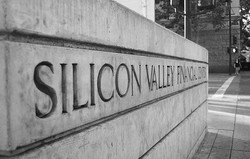 The commonly accepted wisdom is that to launch a startup, you need to live in Silicon Valley or New York City. But we decided to stay in Philadelphia where I went to business school.

I will be the first to admit that while the “city of brotherly love” is known for many things&mdash;the Liberty Bell, Rocky, cheesesteaks&mdash;it is definitely not known for being startup central. That’s too bad, because there are many good reasons to launch a startup in a “second city” like Philly.

Now, I am not disputing the undeniable advantages of being based in one of the major startup hubs. Clearly there are many. For example, a recent EdSurge analysis showed that 54% of all VC dollars raised by edtech startups so far in 2014 came from San Francisco and NYC based startups.

But what I am saying, is that there are some potential advantages to living and launching your startup, particularly if it’s an edtech startup, in a “second city.” For example: 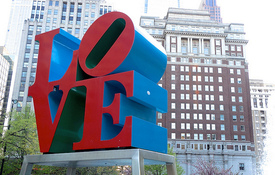 In a “second city,” the entrepreneurial community makes up for its lack of headline-grabbing news with its strong sense of camaraderie. In a startup hub, the competition can be fierce among startups. The vibe is very different in a city where the startup scene is still developing.

For example, here in Philly, startups know that helping each other grow also helps to raise the profile of the overall startup community, which ultimately benefits everyone. So the ethos here is very supportive and helpful, with everyone willing to share time, resources, and connections. For ed-tech startups, this is doubly true. Local schools and educators are often really excited to work with a local startup on its new product from the ground-up. And those success stories and references can go a long way. 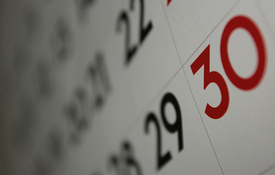 The pace in Silicon Valley can be fast and furious. One day, you’re the startup that everybody is buzzing about. But if you can’t execute quickly enough, you can end up as yesterday’s news as people move on to the next big idea. This poses a particularly difficult challenge for ed-tech startups because it simply takes longer to develop, grow, and gain traction in the education space. Being in a “second city” gives you the time to do that. The pace isn’t as aggressive, the expectations are more tempered, so you have more time to try new things, make mistakes, and learn. 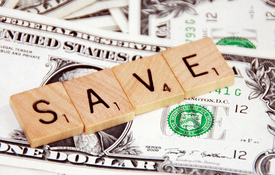 The cost of living (and hiring) in Philadelphia is much cheaper than in Silicon Valley or NYC. Much cheaper. And that can be a huge advantage. Because when it comes to startups, everything will take (at least) twice as long and cost (at least) twice as much as you think it will. Having a lower burn rate gives you more runway to get your startup up and going. This can be particularly helpful for edtech startups, who may want to focus first on getting the product right and having impact, before generating significant revenues.

Of course, the caveat to all of this, is that I don’t have any startup experience in Silicon Valley or in New York, so I don’t know first-hand what I’m missing out on. And it still remains to be seen whether deciding to stay in Philadelphia will help or hurt us in the long run. But for right now, we love being in Philly and we think we made the right decision to stay.

And we’re not the only ones! Check out this article about The Birth of EdTech Cities in other “second cities” like Baltimore and New Orleans.

One thought on “To Be in Silicon Valley or Not to Be? Why We Stayed in Philly”