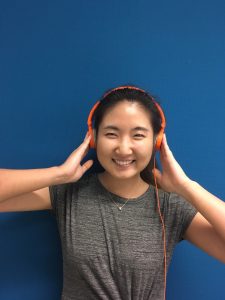 The end of summer has me saying goodbye to a crew of summer interns who helped Listenwise.

Our interns came from New England colleges, Norway, and in one case, a local high school. It was definitely an eclectic bunch, giving me the opportunity to practice managing people from disparate backgrounds.

I was an intern more than two decades ago, when not many college students even knew what an internship was. Now, interns are in high demand. We’re competing with big companies to recruit the best interns. As a small startup, that’s not always easy.

How different is an internship at a large company versus one at a company with fewer than 10 employees? A lot.

Startups can have more to offer interns because it’s easier to make an obvious impact. With a small team, tasks are less segmented, and interns have the opportunity to contribute across the company. For instance, this summer we changed our name to Listenwise, so our interns got to help update our marketing materials and contact partners to replace the logo. 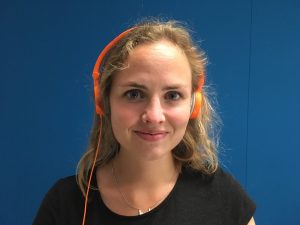 Finally, interns helped us find the right stories for nearly 100 new lessons and upload those into the back end of our website.

Startups also offer proximity to the action. We work in a co-working space, so our interns were usually working elbow-to-elbow with me and other senior leaders in the company. They were invited to company meetings and drinks after work. Those moments are much rarer at gigantic companies.

Internships should be part mentorships as well. It’s not just about giving them tasks—it’s also about exploring what interests them and helping them chart their career. I’ve often started the conversation by giving interns the book Lean In by Sheryl Sandberg and asking for their thoughts when they’ve finished

This could be one of the few times these interns work with a female leader. I want them to think about what they want in business and life and give them the opportunity to talk with me about my career path.

The summer interns are gone, but now we are recruiting for fall interns. These are typically college students who have less time to give thanks to classes and papers. But we will still sit with them elbow-to-elbow and try to give as much as we get.